For every user, Internet security is an ambiguous but vital issue. And the most crucial part is to secure that expensive Mac. So, here is the best Antivirus for Mac reviewed by ValidEdge. On the one hand, we all want to protect mac from possible digital threats. They put at risk not only our time: viruses can bring incomparable financial expenses. But if Windows users solved the dilemma “to be or not be” considering the antivirus on PC (of course, “to be”), Macbook users have more difficulties.

Many Apple users believe that their OS is invincible for the infections. Some of them think that there are no viruses for Mac at all, the operating system is not so widespread (like Windows), so there are no threats. But the reality is not like that. So the Mac virus situation is not as harmless as it may seem. 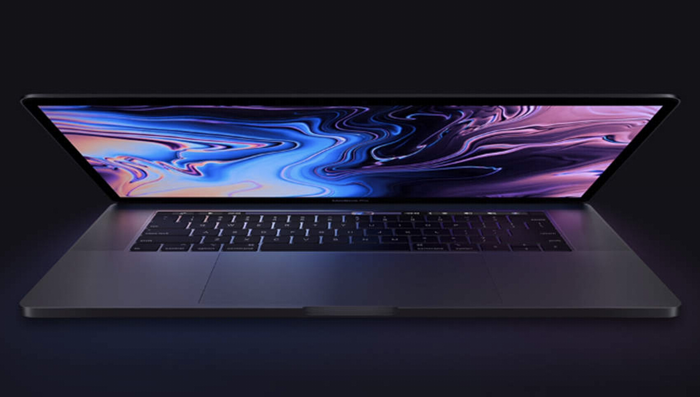 It should be noted that Apple has worked well on the reputation of Mac as a secure device, impregnable for any threats. The company’s desire for the impeccability and perfection of its products played a significant role. Apple developers assure that the operating system itself includes everything necessary for safe Internet surfing and financial operations. Is that true? Or they don’t want to admit that the “perfect” Mac OS has “holes” for viruses, and requires some additional software for protection?

Protect Your macOS with its Tools

Today, Apple offers two ways to install apps on the macOS: using the Mac App Store or downloading a game installation file from the Internet. In case you download applications on Mac from the App Store, don’t worry, you will never pick up the malicious software here. But the range of App Store programs is quite limited, so you will not see there several useful applications. To avoid viruses, do not download apps from suspicious or unchecked sources. Use only those sites where it is possible, at least, to find the developer’s name. Be careful.

When you confirm your intention to run a program from a third-party source, you take the risk of infecting your computer with a virus. But the fans of pirated content should be more worried and double-check everything they download.

At this moment, we understood that even the invincible Mac users need an antivirus because the malware became more elaborate and practical. Your task is to find the antivirus for Mac, suitable for your needs, so we are here to help.

Most antivirus users over the world claimed that BitDefender is one of the most reliable Antivirus for Mac. It works in the background efficiently; you will never notice it because this antivirus uses a minimal amount of the system resources. BitDefender antivirus will not bother the user; it just does its job – detects malicious software and removes it. 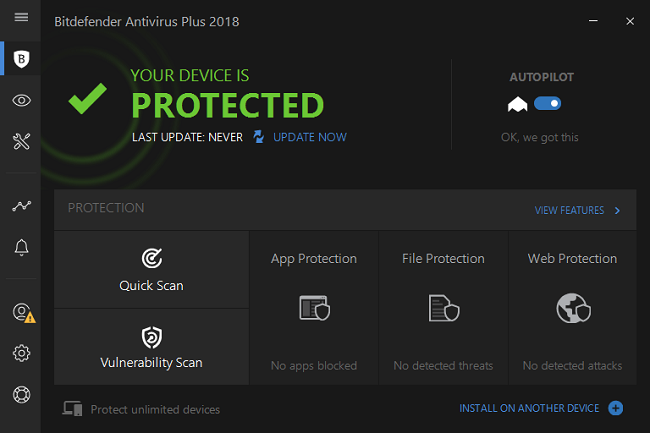 Most importantly, BitDefender has an intuitive interface and easy to use. Real-time protection, cloud, active virus control, proactive technology, and HTTP scanning to protect against online threats and phishing – all these you will get with one antivirus solution.

Intego Mac Internet Security is the antivirus software package, which includes a powerful shield against malware and phishing. This is an Antivirus for Mac that provides solution that was created specifically for Mac. System scanning is fast – it takes only 30 minutes. Scheduled and real-time scans are activated by default. 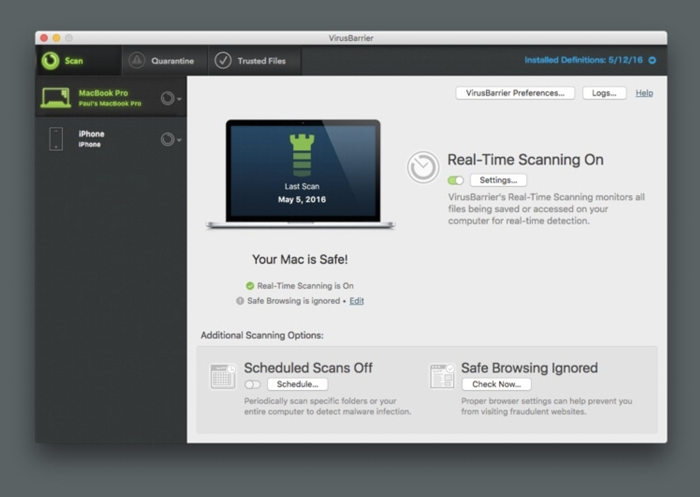 Also, the experienced users can disable non-macOS virus detection, but we don’t recommend to do this: Windows viruses can still get to your OS. They will not harm your Mac, but you can send this virus to someone’s PC unintentionally.

Kaspersky still is the most popular antivirus for macOS and Windows users. At the same time, the user gets efficient virus protection, parent control mode, network protection against dangerous and suspicious web sites, and remote control. Premium version includes advanced security, private data protection, and identify theft protection. Kaspersky detects all existing viruses, but some of them needed to be removed manually.

Norton is one of the oldest antivirus companies. This antivirus solution recommends two plugins for Safari – Safe Web – a warning about visiting a dangerous site, and Identity Safe – password manager. The program has a straightforward interface. The protection mode is permanently on by default.

Many journalists claim that Apple workers use this antivirus. Even if it’s not true, you still have the chance to estimate the work of this antivirus solution – fast scanning process, an email scanning function, the ability to schedule scans. After the scan, the program was unable to remove 4 of the 9 detected viruses automatically but offered a convenient way to delete them manually. It is one of the best Antivirus for Mac. Find Out Whether Your Mac is Infected

Some viruses are there not for harm, but earning. Such malware puts advertising in places that are not intended for this purpose – suspicious windows on top of everything, intrusive offers on YouTube, and annoying ads on the websites. Your friends on social networks, messengers, and an email will be an indicator of Mac virus infection. If they tell you about strange messages that come from you, you can be sure that your macOS is not safe. And you can see Antivirus for Mac

If you install software exclusively from the Mac App Store and trusted publishers, it is possible to use built-in protection systems – correct settings of security parameters and timely operating system updates. If you are an experimenter by nature and like to take risks, it will undoubtedly affect the behavior on the web as well. A list of Antivirus for Mac

Downloading and trying a program from unknown sources might not be 100% safe. In that case, it is better to use an antivirus. Fortunately, we have a lot of them, you need to choose your player, and you will be safe and sound. SmartByte Network Service- 6 Ways To Get Rid Of It