Magic: The Gathering Arena is one of the world’s most popular online collectible card games, and it is based on the Magic: The Gathering franchise. MTG Arena game may throw Get Thread Context Failed error due to restrictions imposed by your ISP or antivirus program. Conflicting apps (like Faceit) or improper game installation can also cause the MTG Arena get thread context failed error. See also: Boost Your Mind with These Great Games

The users encounters the error while updating the MTG Arena client, and the client crashes. The problem is on Windows, Mac, Linux (in a virtual machine), and the Steam version of the game. For some users, the error occurred right after installing the game.

ISPs utilize a variety of strategies and approaches to monitor and protect their users’ web traffic. However, ISPs may occasionally restrict a resource critical to the MTG game’s operation, resulting in a persistent issue.

Faceit is an anti-cheat application that is under utilization by a large number of users and games. However, this program may cause the current MTG Arena issue by interfering with the game’s operation. Nvidia (SLI) and AMD (CrossFire) have their methods for combining several GPUs into a single output. On the other hand, these technologies clash with MTG Arena, resulting in the issue.

Here are the solutions to fix the Get Thread Context Error

The MTG Arena get thread context failed error may be due to a temporary malfunction of the application modules. To do this, you must restart the download of updates.

FACEIT is a solution for clients and servers that aim to recognize tricks on online games or software that could help players while playing during the game. If it is already on the computer, you need to turn it off and try launching MGT. If it doesn’t work and the problem still persists, uninstall the FACEIT client. 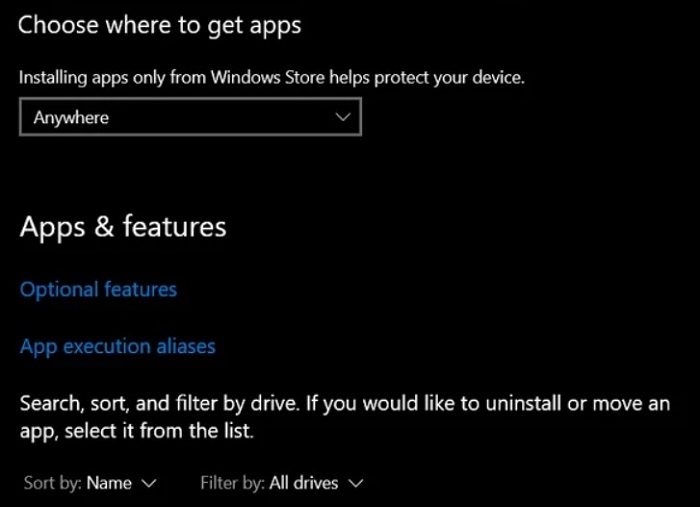 Now reboot the computer, and try the above steps again.

As in many other cases when it comes to security solutions, these can hamper a legitimate application. Users reports that the sudden fatal error MTG Arena get thread failed appears after updating their antivirus software. Some of them found it very easy to add MTG Arena to their AV exemption list. Unfortunately, this does not always work. You may need to use other security software.

Turn Off DEP For MGT Arena In Windows

To turn off DEP for MGT Arena in Windows and fix MTG Arena get thread context failed, you can follow this, Although DEP does not normally affect the running of newer applications, we cannot exclude it from our solutions. To disable DEP for MTG Arena, follow the steps listed above. These fixes will help players get rid of the annoying fatal bug. And fix MTG Arena get thread context failed error.